skip to main | skip to sidebar

On the moors above Rothbury are a series of World War One training trenches which were dug by the 18th (Service) Battalion (1st Tyneside Pioneers) Northumberland Fusiliers.


The 18th (Service) Battalion Northumberland Fusiliers were formed on 14th October 1914 by the Mayor of Newcastle and the City. Initially billeted in Jesmond they trained at the County Cricket Ground before moving the Rothbury in December 1914.

The Battalion were informed that they would become pioneers 29th January 1915, with many of the soldiers being ex miners they were well suited to the task. On the 18th February 1915 the unit was officially designated 18th (Service) Battalion (1st Tyneside Pioneers) Northumberland Fusiliers.

Whilst at Rothbury the Battalion trained in the infantry role, as well as their pioneer specialism.

"Lord Armstrong kindly made us free of the moorland above the town, a position on which was selected and each company was given a length of front to prepare for defence.”
Historical Records of the 18th Battalion NF
﻿﻿ 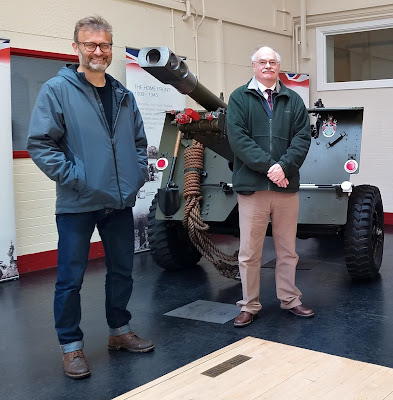 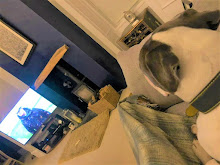 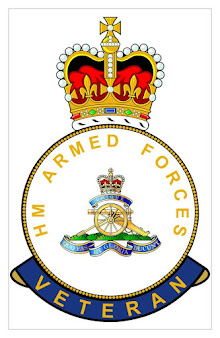 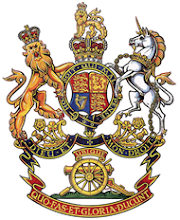 The Royal Artillery Glossary of Terms and Abbreviations published by Phil Jobson is the only available reference work on this subject. 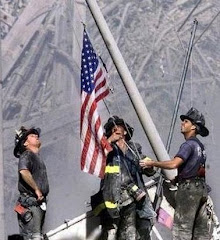